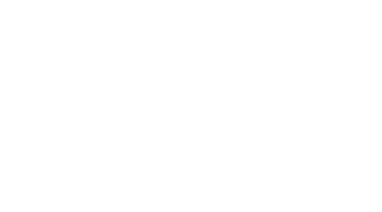 The Shellfish Commission shall be charged with the duty and purpose of managing and being in charge of all of the shellfisheries and shellfish grounds lying within the Town of Clinton not granted to others and not under the jurisdiction of the Commissioner of Agriculture, including all rivers, inland waters and flats adjacent to all beaches and waters within the limits and bounds of the municipality of the Town Of Clinton.

Agenda for Regular and Special Meetings are posted with the Town Clerk at least twenty four hours prior to each meeting.

View Most Recent Agendas and Minutes


​Information on members of the Shellfish Commission Can be found here.


Information on the Current Calendar.